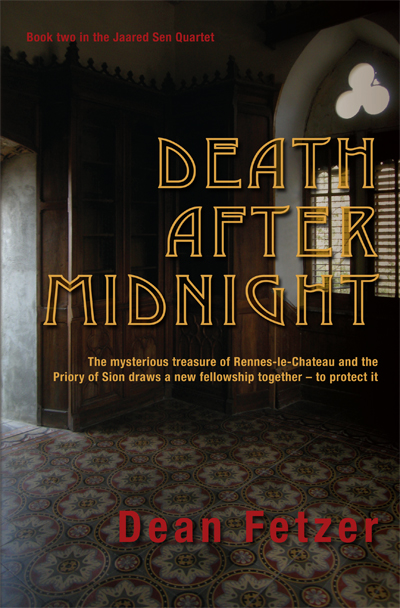 A murdered priest in an insignificant village called Rennes-le-Château. Mysterious treasure tied to the Priory of Sion. The blind detective who can see the path tying them all together.

But it won’t be easy. It never is.

In the sequel to Death in Amber, Jaared Sen follows a shady character pursuing the treasure of Rennes-le-Château and the Priory of Sion. Aided by his mysterious benefactress and a beautiful art historian, Jaared journeys into the dark heart of the French Languedoc, its soil and history soaked in the blood of crusaders and martyrs.